Copies of the TV Freaks 7" are now up in the store. First 100 come on clear vinyl, and all copies have hand stamped sleeves and free download codes. 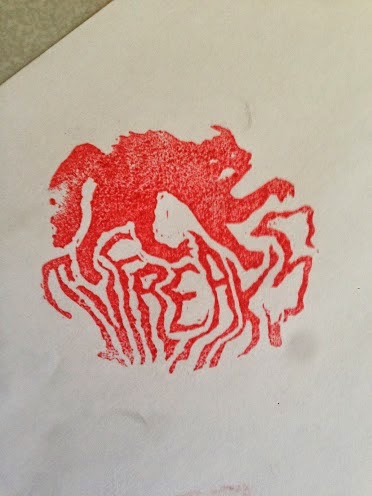 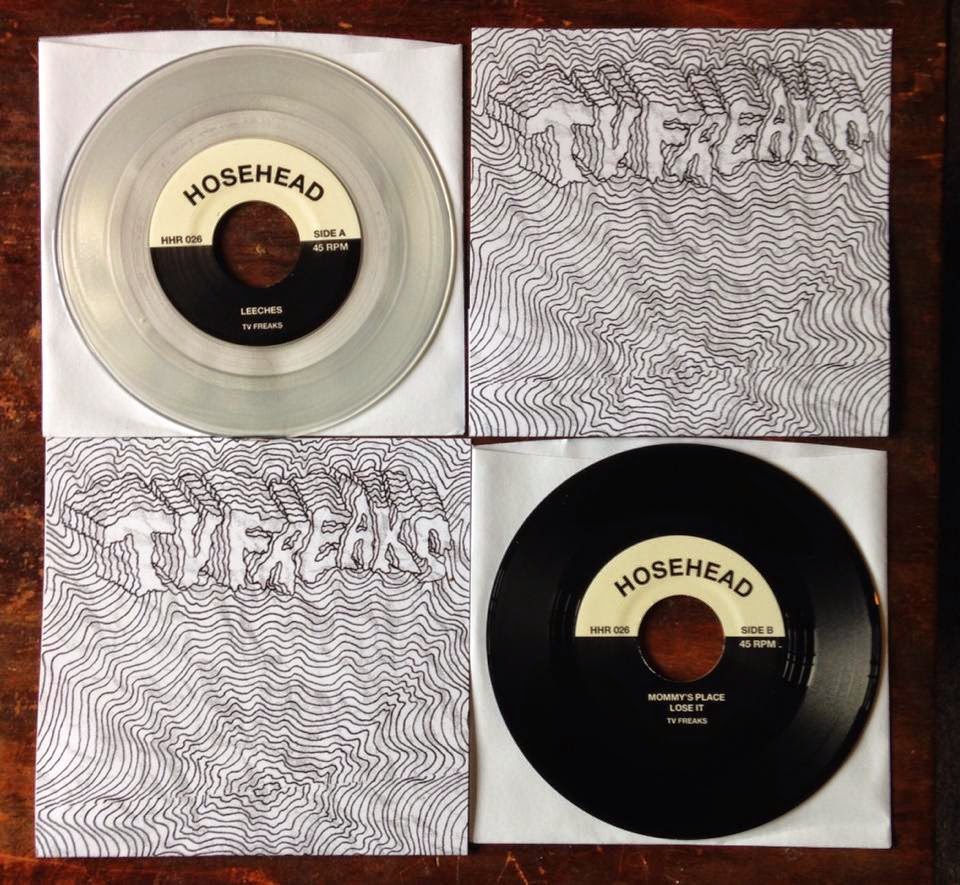 Posted by Hosehead Records at 22:01 4 comments:

Ottawa Explosion 2014 is off to it's official start today! This is a huge year for the festival (bigger than ever! Did you see that write up in Razorcake #80?) and it's an honour having so many bands on Hosehead invited to partake. The logo and flyer this year were even done by our very own Curtis of Average Times.

Be sure to catch the Sunday afternoon Hosehead/Mammoth Cave showcase at Club Saw to catch this monstrosity of a show for only $5. Featuring honorary Hosers The Mandates.

TV Freaks will also have copies of their new 7" "Leeches" at their show on Thursday. Keep an eye out for more information on that next week.