All Quiet on the Northern Front

We've been relatively quiet since the Average Times LP came out last month. We're hard at work on our next four (!) releases. We're hoping to get at least the next three out before the end of the year. The first one is due out this June/July, so keep your ear to the ground for that one. We're working with two bands we never have before and three Hosehead staples - one of which was on a very early HHR release!

Next month is our three year anniversary. Maybe we'll do something cool for that (but probably not).

We still have a very small number of Average Times LPs in the webstore, and we're running low of t-shirts. 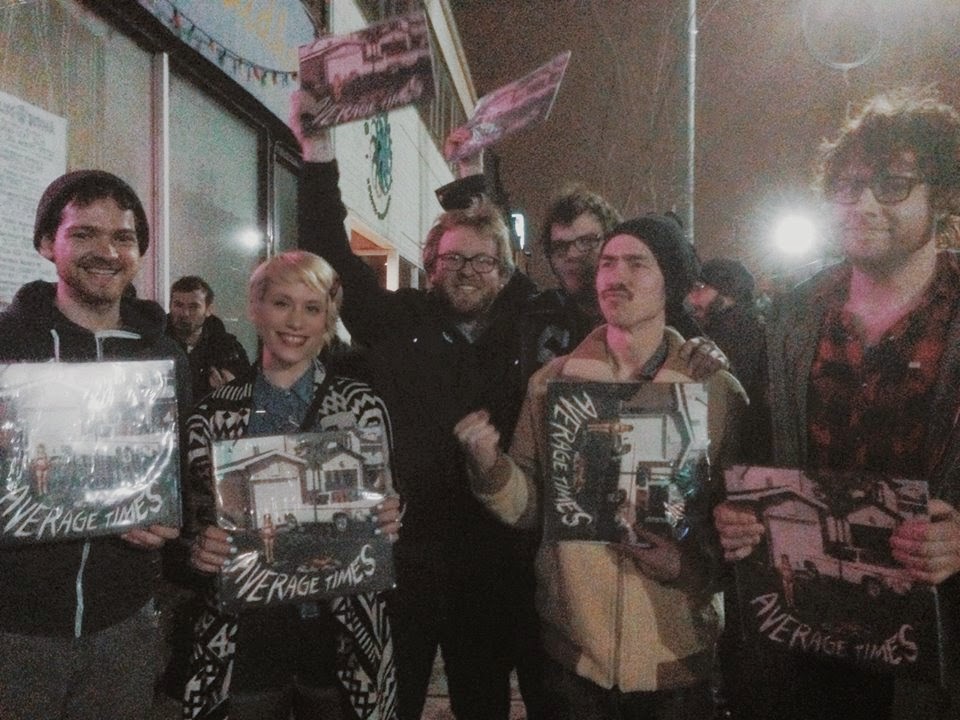 Posted by Hosehead Records at 17:35