We're working hard to make this a fall to remember. Two new tapes are out now, a new 7" is out in October, and we're working on a really cool little project for late October that I can't talk about yet. 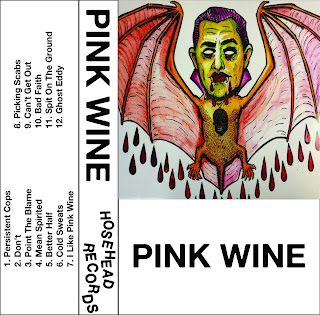 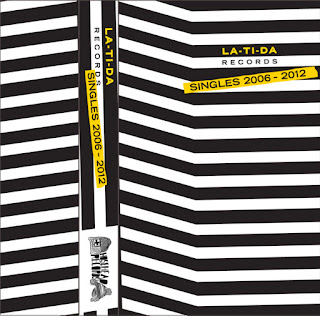 It's no surprise to anyone that we both love La Ti Da and everything they do. Their dedication to Canadian music on 7"s in unmatched coast to coast. I was really excited when Tim and Dale asked if we'd be interested in releasing a compilation of their first 12 singles/6 years as a label on tape. 29 songs/well over an hour of garage punk. You're not going to get a better bang for your $5 than this one.

Both of these are now available in the webstore. 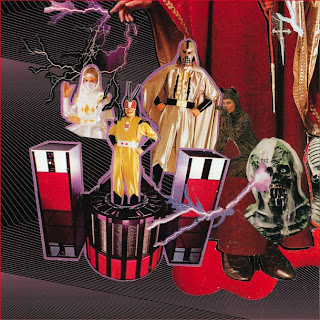 We're really happy to be doing single #3 in Ketamines' 4-part 7" series. To be mentioned in the same sentence as Mint, Pleasance and Leaning Trees is something of a pleasure for us.

This three song 7" features both the weirdest song Ketamines have recorded to date - self described by James from Ketamines as being heavily influenced by Wu Tang - and the first song James and Paul ever wrote together. Either way this 7" is bonkers, and it's Hosehead's first adventure into colour vinyl.

Listen to the first song here.
Posted by Hosehead Records at 18:25